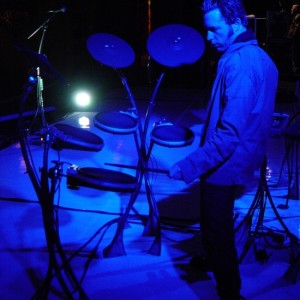 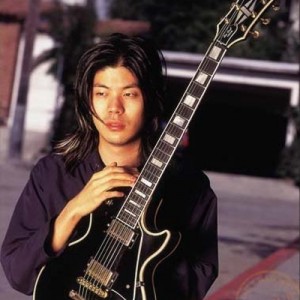 Article by Shaharaine P. Abdullah The last former band member of Smashing Pumpkins in this series: James Iha (birthdate: March 26, 1968) James Yoshinobu Iha is an American musician best known as the original guitarist and co-founder of The Smashing Pumpkins. Pre-Pumpkins James was born in Chicago, Illinois in a second-generation Japanese-American family. He and his brothers were raised in a middle-class suburb in Elk Grove Village; James attended Elk Grove High School. “I was born in a suburb of Chicago. You know those John Hughes movies like ‘Sixteen Candles’ and ‘Ferris Bueller’s Day Off’ and stuff like that? My […] 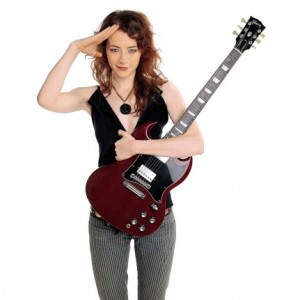 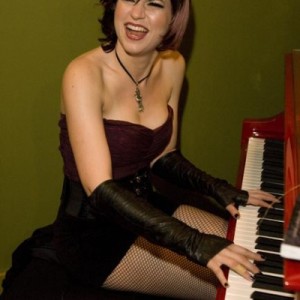 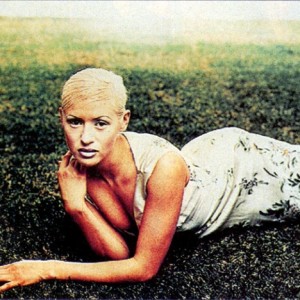 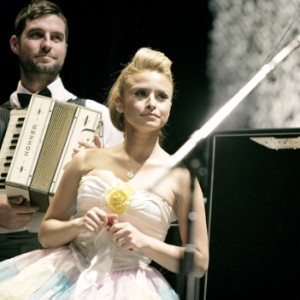 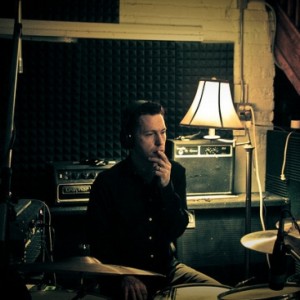 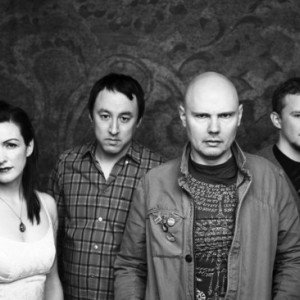 Article by Geo Folkers Before The Marked or Smashing Pumpkins were conceived, Greg Bates co-founded Coat of Eyes with Billy Corgan. Not much is known of this band, but at least one full cassette tape of music was recorded (see pictures below). Last week, Greg and Billy reunited forces at the opening of Billy’s new Tea House in Highland Park, IL, called Madame ZuZu’s. They played Smashing Pumpkins’, Today. I had a chance to sit down with Greg and ask him a few questions about the band that very few people know about. Here’s what he had to say. 1. How […]

Update by Arthur van Pelt Melissa Auf Der Maur, who just released her multimedia project OOOM (Out Of Our Minds) a few days ago, reveals in an interview today with the Toronto Sun that Billy Corgan also contributed to her project. “Left off the record is a collaboration with Billy Corgan, with whom Auf der Maur played bass in the ’90s band Smashing Pumpkins.”