As the No Alternative CD’s were released with the video with the same name as part of the Red Hot campaign, and the video included a performance of two songs from the MTV Studios, dated 931031, we think this CD was released at the end of 1993. Another pressing with a very different release code is known also. 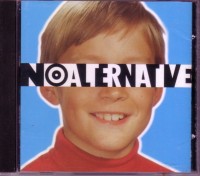 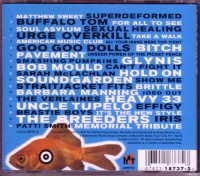 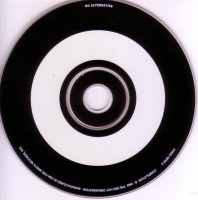