The sleeve states “Composed by Mr. Lemon” and “Produced by Johnny Goat at Soundworks, Chicago”. Both persons are actually Billy Corgan. Starchildren was a short-lived side-project of Billy, James and Jimmy in 1994, they played 3 times live and released only this single, in a white and in a black version. It is a split single with Catherine on the other side, playing Chante Des Chansons Sur Les Filles (Songs About Girls). 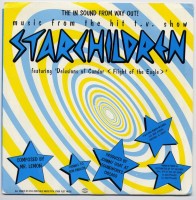 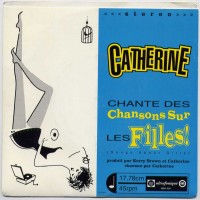 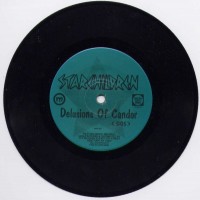 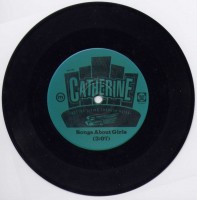