The total pressing for this single in all color variations is estimated on 7,500, like most Sub Pop releases from that time. The grey version is estimated on 200-300 copies. For the moment we set the amount pressed to 200.

It is quite commonly believed that “the grey vinyl 7″s are the result of the pressing plant not changing the wax color between the pink and black pressings”. This is not true, however. Pette Discographies, specialized in Sub Pop vinyl releases, explained to us in an interview (May 2011):

Combining pink and black vinyl does not produce gray vinyl.

Rather, the end-product is a purple hybrid. Luckily, this is not just an opinion — it’s happened before with another Sub Pop release. The color produced by combining pink and black vinyl can be seen for example with a color variation of the 7″ of the Rollins Band – I Know You.

Too many gray copies exist on the market.

If the gray vinyl was the result of a color overlap, the quantities produced would be exceedingly scarce — potentially 30 to 40, at best. It will never be known exactly how many gray copies were pressed, but based purely on scarcity, it is estimated somewhere in the 200-300 range.

The range of color is inconsistent with a mistake.

An erroneous pressing resulting from leftover vinyl in the plates would display a wide range of color from one copy to another. However, this is not the case. All known copies are the same standard marbled gray color.

Sometimes it’s intentional, but many times, it is not. The fact that they did not disclose a gray pressing does not mean anything. Many colors for other releases have also never been mentioned. For example, note the Afghan Whigs’ single, Sister Brother. Sub Pop talked about the red and black vinyl, but never mentioned all of the other colors that they produced. The same applies to the Nirvana Sliver single — they mentioned the blue and black version, but none of the many other variations. 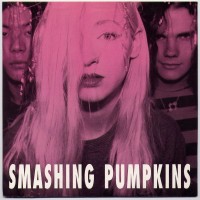 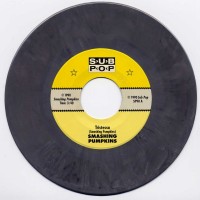 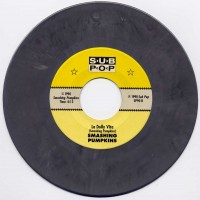