Article by The SPfreaks Team 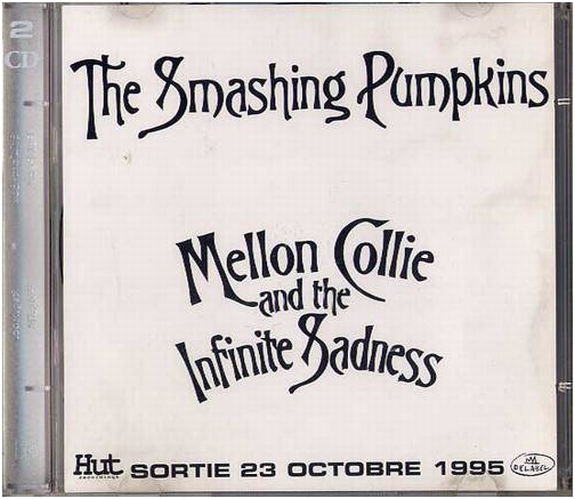 Again, what a remarkable year for Smashing Pumpkins fans!  We saw the release of a long awaited follow up to Zeitgeist.  The album, Oceania, is the first album to incorporate recordings from the post 2009 line-up after Jimmy Chamberlin left the band in March 2009.  It was well received by the public and has convinced the band to continue to push forward with plans to release another album already in motion.  Exciting news!

For our part, The SPfreaks Team was able to become more of a presence in the social networking world.  We were able to increase our site visits nearly 150%, simply by reaching out to the community across multiple platforms.  We were able to support the international community by searching, finding, purchasing, and shipping the exclusive Target US-only Celestials 7” with bonus shirt to countries all over the world.  We provided these items at cost, and even provided a few freebies here and there.  We have begun to assemble an elite cast of writers to author articles of differing interests and research.  One of the biggest articles from 2012 revolved around a band that Billy Corgan started with Greg Bates called Coat of Eyes.  A truly remarkable demo tape surfaced, providing song titles and an inside look at this pre-Pumpkins time period.

Last but not least, we’d like to highlight not just one, but three impossibly rare releases acquired by some lucky SPfreaks members this year:  First, the almost mythical French Mellon Collie and the Infinite Sadness promotional 2 CD issued by Delabel.  This was last seen for sale some 5 or 6 year ago and went unnoticed (and cheap!) to an unknown collector.  We were only able to grab some low-fidelity scans of this release to document its existence before it disappeared again.  Rest assured, once received, we will provide appropriate scans that a rare release of this magnitude deserves.

Second, an internal acetate promotional CD was discovered that contained all the mixes of Perfect by Puff Daddy.  These are already widely available you say?  Well the CD also contains Puffy remixes of Ava Adore as well!!!  They have always been rumored, but only confirmed some 14 years after their creation.  For more information on this one-of-a-kind release, please review Collecting to the Extreme, Episode 7.

Third, one of our collectors was kind enough to share pictures of a truly one of a kind possession.  The moon and earth props used in the Tonight, Tonight video!  Obtaining these items was no easy task, but nothing worth obtaining ever is.  Even the hardcore collectors who have almost everything have to sit back in awe at some of the items that have been found in this past year alone.  It’s a great time to be a Smashing Pumpkins fan, and even better if you are a collector of the band’s memorabilia.

At its core, this is what SPfreaks is all about; the community and a communal support for everyone involved.  We need you, and always will!  Help us enjoy and chronicle our favorite band into 2013.  Thanks to the SPfreaks Team for a wonderful year.  Let’s keep it going and rock on!