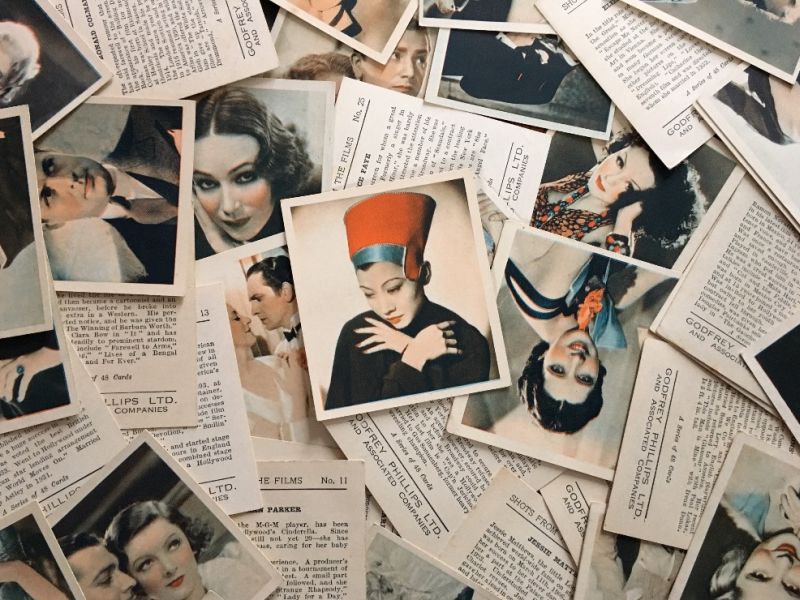 Smashing Pumpkins albums are replete with symbolism and imagery. As a collector, I try to connect the dots and put stories and leads together to gain a better appreciation of the overall perspective. It therefore came as no surprise to discover a deeper meaning behind the early 20th century image used in association with William Patrick Corgan’s tea shop.

Madame ZuZu’s Teahouse in Highland Park, Illinois, currently uses the image of Anna May Wong on some of their social media accounts. Born January 3, 1905, in Los Angeles, California, Anna May Wong was one of the first Chinese-American movie stars. She became a prominent and successful actress during a time when a taboo against miscegenation prevented Asian actresses from playing “Oriental” roles. Instead, these roles were reserved for Caucasian actresses; so heavy was the discrimination and rejection, Wong left the domestic film industry and worked abroad in Europe to pursue playing Asian women roles.

Her name, which she also spelled Wong Lew Song, translates literally as “Frosted Yellow Willows” but has been interpreted as “Second-Daughter Yellow Butterfly.” Her family gave her the English-language name Anna May. She was born on Flower Street in downtown Los Angeles, one block from Chinatown, where her father ran the Sam Kee Laundry.

Alongside Anna May Wong, Sessue Hayakawa from Japan, an intrepid heartthrob in the late teens, was the only other non-white actor regularly cast in starring roles in Hollywood feature films before 1940. In 1951, Ms. Wong made history with her television show The Gallery of Madame Liu-Tsong, the first ever U.S. television show starring an Asian American.

The avatar used by Madame ZuZu’s is from a 1934 Godfrey Phillips tobacco card on the subject of “Shots From The Films” featuring Anna May Wong.