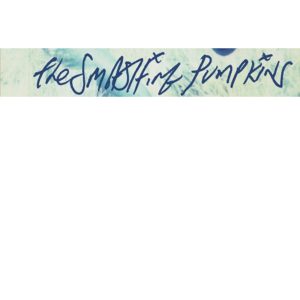 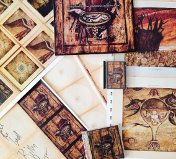 Article by Arthur van Pelt   Both online and offline 1988 is considered to be the starting year of Smashing Pumpkins. And yes, the band consisted as a somewhat stable four-piece after hiring Jimmy Chamberlin to take over the drum kit in that year. Jimmy played with the band live for the first time at the Cabaret Metro (back then, Joe Shanahan’s own Metro, Chicago was still referenced this way) on October the 5th. And they even played a few live gigs earlier in 1988, starting with the Chicago 21 venue on July 9 and the Avalon venue on August […]