An extremely rare Chrysalis 2CD promo set with Pumpkins music only, and info on chart positions in the Billboard Modern Rock list on the back. As far as this Chrysalis promo is concerned, all of the tracks on these CD’s are controlled by Chrysalis Music Publishing. The reason the CD’s were made is to send to Radio, TV & Film companies for suggested use in radio commercials, TV commercials & programs and of course for film soundtracks. Chrysalis controls all the use for the Pumpkins songs on those CD’s (and probably more). They collect any money for use of those songs etc. Release info: maybe less then 100 sets. 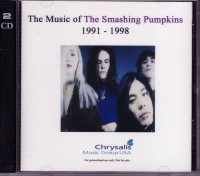 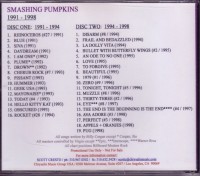 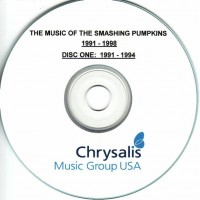 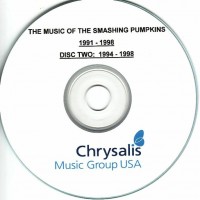