Compilation tape, sold at Wherehouse record stores, supposedly around Christmas 1994. The Smashing Pumpkins track was recorded at the KROQ Christmas Festival at the Universal Amphitheater in Los Angeles the year before. As the insert of the cassette reads: Proceeds go to the Starlight Foundation of Southern California, a non-profit organization which exists to enhance the lives of seriously ill children. 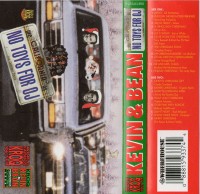 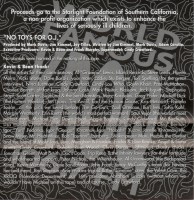