Some information on the record label (from Wikipedia): 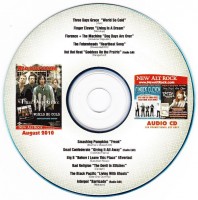