This set is also known as the Siamese Dream Collectors Edition or Siamese Dream Wooden Box. It was sold in official music stores like Tower Records (US), although being an unofficial release.

The release is a shaped, heavy-weight, wooden box set, with metal hinges on the back side, and four round black rubber pads on the bottom, which contains the official Siamese Dream CD album housed in a recess with an individually numbered silver metal embossed plate at the side. Variations of the four and 20-page booklet types have been confirmed, and is housed in a similar recess in the lid completing this box set. It is limited to only 1,000 copies worldwide as denoted on the hype sticker.

Though the CD itself and the booklet are official and genuine, the wooden box is not an official Virgin (US) or HUT (UK) release*. The year of production is uncertain, but several sources tell it came to the market in 1995* or 1996. And because it contains the red “Made In Holland” CD mostly for the lower numbers (#19, #148, #178, #186 and #337 are confirmed), and the silver “Virgin US” CD for, most probably, the higher numbers (#82 and #915 are confirmed), it is most probably manufactured with different sources for the CD and booklet, and/or over a somewhat longer time frame. For the moment we presume it is manufactured in the US*.

There are no real or stamped autographs of Pumpkins band members on the CD. There are rumors that the box was bootlegged around 1999 – 2004, but it has also never been confirmed to us that bootlegs of this grey area release really exist. The images below show #186 (first 5 pics), #915 (next 3 pics) and #178 (last 4 pics).

*An eBay seller of several of these wooden boxes was telling the following story to a collector in 2008:

“Every one of that boxset was made by a company called Smashing Records (part of the Griffin Music label) based in Glendale Heights in Illinois, USA. The first 100 had the UK import in them that was imported by Feedback Inc, the largest CD importer in the US back when it was made circa 1995. The remaining 900 had the different plaque and the US release CD without the signatures. (Most of the boxes were exported by Smashing to Europe & Japan).”

And also this same collector said about this “informed” seller, “In summary, he says that not all the 1000 boxes were actually sold at that time due to their price. Even though they were all manufactured in the USA, the main buyers were foreign retailers, mainly in Europe and Japan. Now, the manufacturer [is] broke, so he says that he bought the remaining boxes (I am guessing around 20), planning to sell them slowly through eBay.”

**Found on a Smashing Pumpkins forum: “On the autograph issue: I think when it was released I saw in a record store catalogue this release was announced as having autographs, so in the actual release these were apparently and evidently left off. Not to mention there wasn’t any involvement by the band so no ‘real’ signatures in any case.”

In January, 2013, SPfreaks was able to contact Billy Corgan himself to put an end to the discussion over the authenticity of this release. The picture speaks for itself, “BOOTLEG FRAUD, Billy Corgan, 2013”. Read the article about Billy Corgan’s take on this release here. 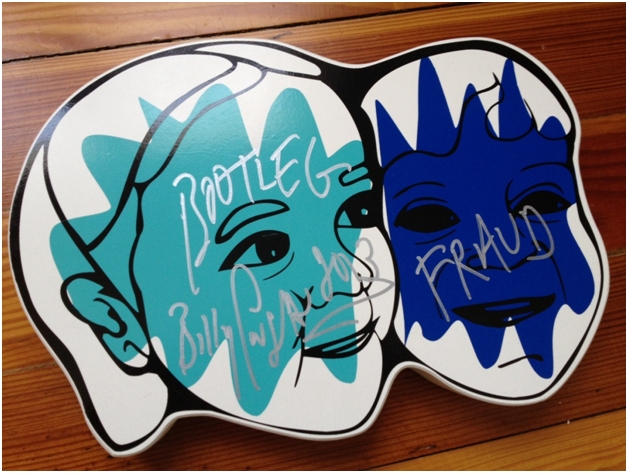 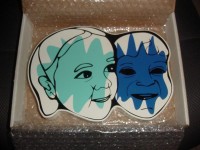 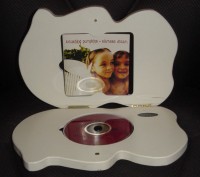 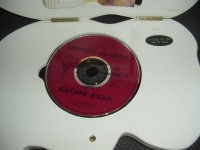 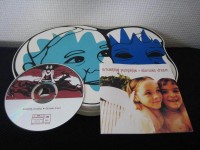 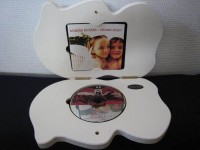 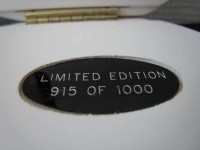 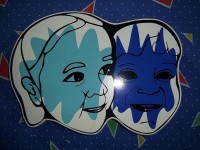 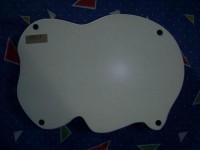 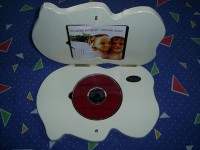