The group recorded a full-length, self-titled album for Atlantic Records, who then optioned not to release it. In 1998, it was released on Kelley Deal’s label, Nice Records, with no fanfare and a very limited pressing of 1000 CDs, which may have been sold via mail order only. It was rereleased on Spitfire Records in 2001, and the album can currently be purchased from online retailers such as Amazon and iTunes.

The song “Sleep” features a music video. The music video along with a live performance of “The Most Powerful Man in the World” were released on the Sebastian Bach DVD Forever Wild in 2004.

The group appears on the soundtrack to the film Scream, with their cover of “School’s Out”. 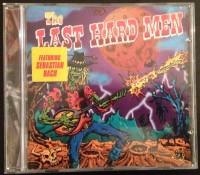 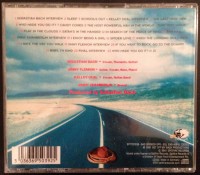 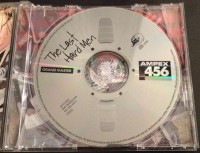