Westwood One Show #98-47 contains the (almost) full 1995 Reading Festival performance of Smashing Pumpkins, as recorded by the BBC in England. Fuck You (An Ode To No One) was played before Bullet With Butterfly Wings, but was either not recorded, or it was decided not to include it in the radio broadcast. Soma is from the 1993 Del Mar concert and was recorded by Westwood One.

(Info from an old eBay auction for this show) 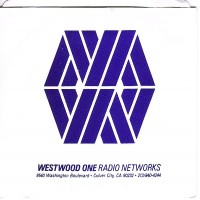 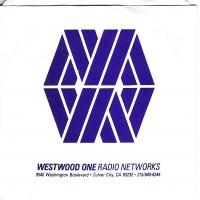 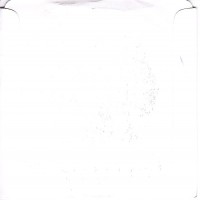 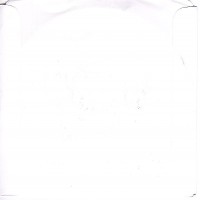 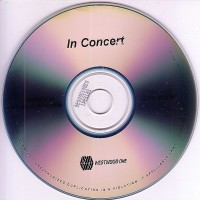 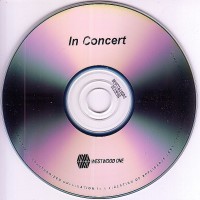 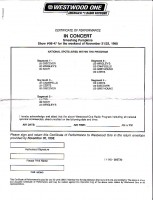 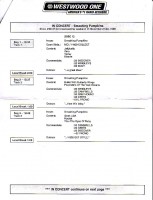 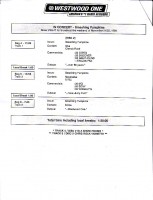 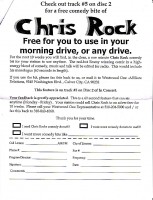