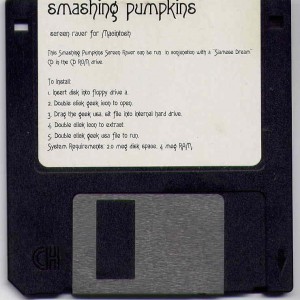 Article by Debby Rosin Smashing Pumpkins have released music in several different formats: vinyl, cassette, CD, mini-disc, and, more recently, in multiple digital formats. With these releases we have seen some stunning artwork, booklets, box-sets and other creative packaging. On a few occasions there have been additional items to promote a release in a record store or added by the band/artist to make the release more unique and collectable. This article will discuss some of these items. If you have a unique item that was part of an official release and it is not described here, please let the SPfreaks […] 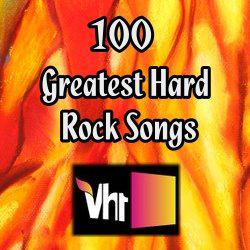 Article by Shaharaine P. Abdullah From the visually arresting images of “Tonight, Tonight” to the avant-garde “Stand Inside Your Love,” songs by The Smashing Pumpkins have always been accompanied by groundbreaking music videos, demonstrating the band’s propensity for weaving stunning imagery and sound together for an enduring cinematic experience. Not surprisingly, the visceral music of The Smashing Pumpkins translates well into the big screen – after all, the band’s penchant for compelling lyrics and innate arcane appeal make great ingredients for cinematic scoring. From the obscure to the mainstream, the following are a range of diverse films that The Smashing […] 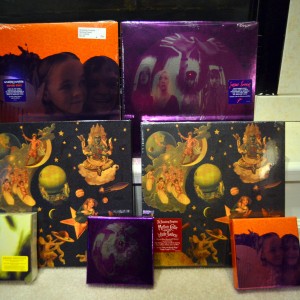 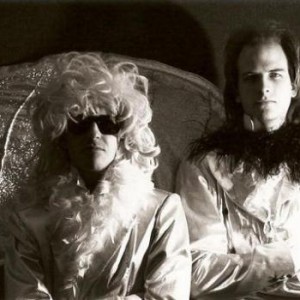 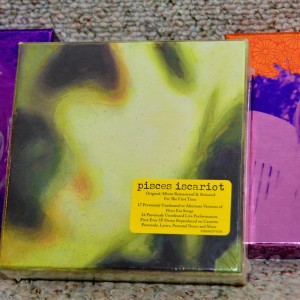 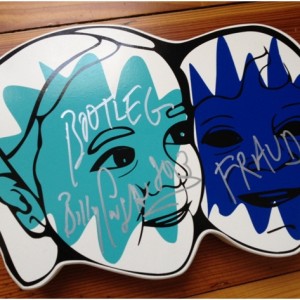 Article by Geo Folkers Considered by many to be one of the best albums ever made, The Smashing Pumpkins’ Siamese Dream was released on July 27, 1993 on Virgin Records. The album has sold over 6 million copies worldwide and continues to influence many bands and dreamers alike. During 1995-1996, a limited edition Siamese Dream wooden box appeared on the market. The box was limited to 1000 copies and was sold at Tower Records in Chicago, amongst other record shops. The item was a big hit, with eBay auctions routinely selling in the $400 range; for hard core collectors it […] 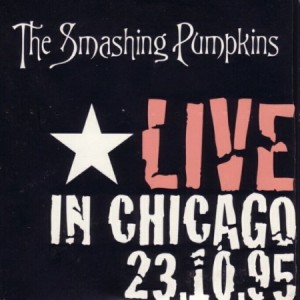 Article by Arthur van Pelt and Vaughn Bayley We have reached episode 10 of this series focusing on the rare and unique.  Still enjoying it, dear readers?  Because we are!  There is so much to find in the worldwide memorabilia archives of Smashing Pumpkins, it is almost unbelievable.  And when it comes to describing it and giving it context in the musical history of an alternative rock band that has already been around for 25 years, it is a great honor.  Wait!  Did we say 25 years?  We did, didn’t we?  Why didn’t we see a celebration of that remarkable feat? […]