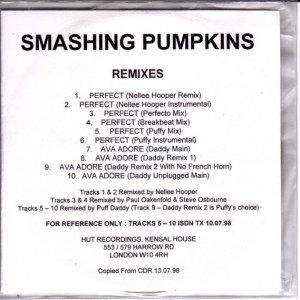 Article by Arthur van Pelt Additional research by Geo Folkers Last week we ended in Mexico.  We will head back there now to look at an Adore-era live promo CD.  Afterwards, we will journey across the Atlantic Ocean to the United Kingdom to take a look at a rare set of remixes of the Adore singles, “Ava Adore” and “Perfect”. En Concierto en Mexico (limited Mexican-radio promo CD) This is another Mexican promotional release, which is said to have been released in a very low quantity – only 10 examples (according to one source; read his story below), or 30 […] 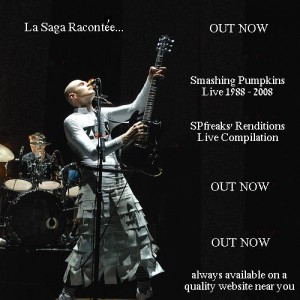 Compiled by Arthur van Pelt Hosting by Alberto “I don’t have to play by these rules or do these things… I can actually have my own kind of version.” (1) Between 2008 and 2010, SPfreaks put together 4 compilations of Smashing Pumpkins live songs and made these available as mp3s. In these months we present a run-down of them. #3 was originally posted on 2009.11.28. For all these live compilations, jewelcase artwork has been created. The artwork is included in the downloads. The booklets need to be printed @ 240 mm x 120 mm & folded to fit inside a […] 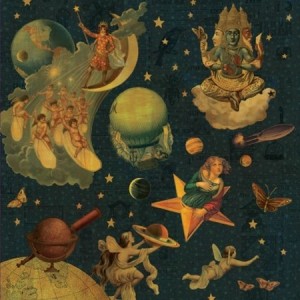 Announcement by The SPfreaks Team December 15th was the deadline for the contest that we started on October 7th. We asked you to write an essay called “The World of Mellon Collie”, and add a decoupage set to the essay. The essay was to be between 1,000 and 2,500 words long. Members of the SPfreaks Team were not eligible to enter the contest. The contest has been highly anticipated since early October, and we noticed multiple positive responses on the Smashing Pumpkins forum, Twitter, and above all, Facebook. However, in the meantime we were unable to have a band member […] 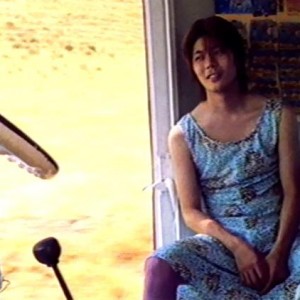 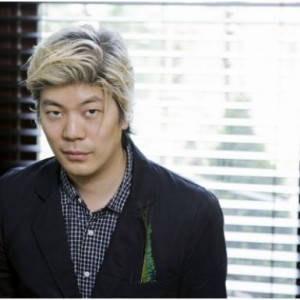 As the guitarist for The Smashing Pumpkins, James Iha took his place on the stages of the largest concert halls and festivals in the world.  Following the break-up of the Chicago band in the year 2000, the guitarist returned to the public eye with A Perfect Circle, and lent his string-strumming skills and composition talents to the likes of Vanessa and the O’s and Tinted Windows.  It may now be fourteen years after his solo debut Let It Come Down, but the follow-up, Look to the Sky, has finally landed.  The album brings Iha to Europe for four concerts, among […]

Article by Arthur van Pelt This episode in the ‘Collecting to the Extreme’ series, as well as the two upcoming episodes, is all about very rare Smashing Pumpkins CDs pressed in very limited numbers.  Or, in the case of the combined Gish album releases from the 1990s, to be discussed later, they represent parts of rare CD collections from around the world.  We included this set of Gish CDs as an example of Extreme Collecting, since such a complete set of Gish CD releases is very hard to match for any serious Smashing Pumpkins collector. But prior to that, let’s […]

Article by Arthur van Pelt It’s time to switch the focus of this overview of rarities to a more personal approach of extreme collecting, and we do that with an insightful interview with an American Smashing Pumpkins collector named Kyle. Because Kyle takes collecting memorabilia to the next level: he creates his own and unique art with Smashing Pumpkins-related items. Mixed Memorabilia, artfully framed Kyle his latest work of art, the white-framed piece on the right image above, is premiering here on SPfreaks as we speak. But we will also talk about the framed piece on the left, already posted in several places […]

Article by Arthur van Pelt This week we will present a few more items that caught our attention when it comes to extreme collecting. We will go from video props to another extremely rare vinyl test pressing (after we put the spotlight already on a Filipina “Today” jukebox test pressing last week). And we will close today’s article with a one-of-kind Smashing Pumpkins sampler tape, still owned by the first person that received it. “Tonight, Tonight” video props When D’arcy Wretzky, former bass player of Smashing Pumpkins, was having a little garage sale on eBay earlier this year (selling some items like sales […]