Includes obi-strip. The 2 page booklet includes the songtext of Tonight, Tonight in both English and Japanese. The HUT code on the CD is mistyped: HATCDF-69.

The Japanese EP for Tonight, Tonight was released also with a sticker (check the first pic) that reads:

Mellon Collie and the Infinite Sadness

A special “thank you” campaign in celebration of surpassing 5 million in worldwide sales!

If you buy a CD with this sticker on it, attach it to a postcard and mail it to the address below. You’ll be entered into a drawing for the wonderful prizes below:

Special Prize: Karaoke with Smashing Pumpkins for 1 group of two people (when they next visit Japan, next visit is To Be Determined)

Note: Prizes are subject to change 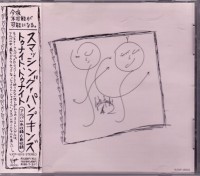 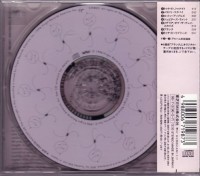 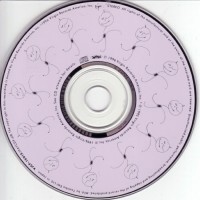 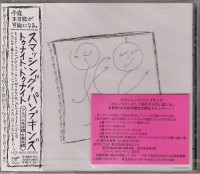