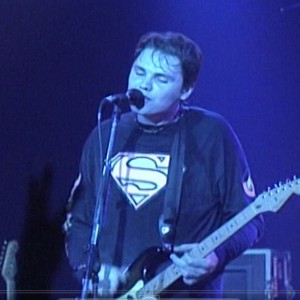 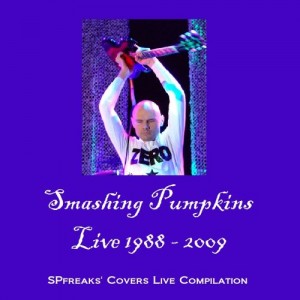 Compiled by Arthur van Pelt Hosting by Alberto “So if I feel like playing ‘em, I’ll fucking play ‘em. My mentality has always been, ‘okay, you want it? We’re going to shove it down your throat.’” (1) Between 2008 and 2010, SPfreaks put together 4 compilations of Smashing Pumpkins live songs and made these available as mp3s. In these months we present a run-down of them. #4, being the last one in the series, was originally posted on 2010.06.22. For all these live compilations, jewelcase artwork has been created. The artwork is included in the downloads. The booklets need to be […] 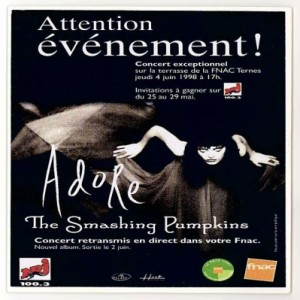 Article by Arthur van Pelt, Derek Miller, and Sophie Dartois CD sleeve (front) Adore Attention Événement! Smashing Pumpkins performed many concerts categorized under ‘special and remarkable shows’. One of these occasions was in the summer of 1998 when the band visited Europe to promote the release of their latest album, Adore. The tour began May 12th in the United Kingdom, and after 21 solid shows in less than a month, ended on June 9th in Greece. In the last week of the European leg of the world tour, Smashing Pumpkins arrived in sunny Paris, France for the Bercy gig after […] 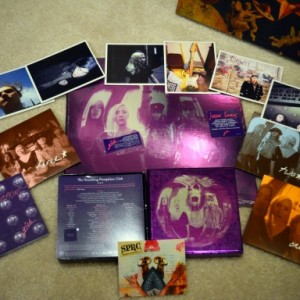 Review by Jeff Becker from The Way That He Sings “Faster than the speed of sound. Faster than we thought we’d go.  Beneath the sound of hope.“ Billy Corgan From today onwards, SPfreaks will team up with Jeff Becker. Jeff is a very talented writer who works for The Way That He Sings, a non-profit website fully dedicated to the support of independent rock and pop. We will cooperate on a multi-level scale with Jeff; not only Smashing Pumpkins related articles from his hands will be partly or fully shared, also exclusive material about our favorite band might find its way to SPfreaks […] 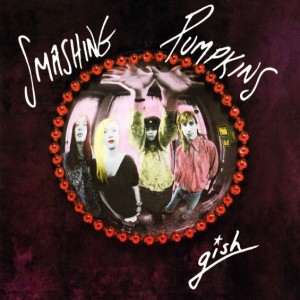 Article by Arthur van Pelt Welcome back, dear Smashing Pumpkins fans and collectors, to the ‘extreme collecting’ series!  Let’s continue our journey in 2013 with even more rarities and highly sought after memorabilia from our favorite band.  This episode will take us back to the first full album Smashing Pumpkins released.  Indeed, the commercial release of the album itself is not rare…  But wait until you have seen all the rare artwork from all the CD pressings come together… With an extremely rare pressing to top it off! Gish, the worldwide releases from the 1990s Now, who thought all those different […] 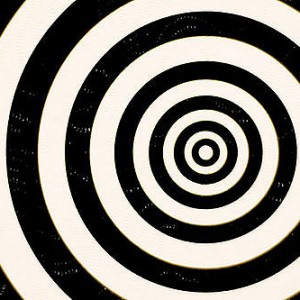 Article by Derek Miller In 1996, after the highly awarded and critically acclaimed release of Mellon Collie and the Infinite Sadness, the Smashing Pumpkins released a companion box set titled The Aeroplane Flies High.  The box set contains each of the five singles released from Mellon Collie and the Infinite Sadness to include all the b-sides that accompany them.  One disc in particular contains exclusive cover songs made available only within the box set. The purpose of this article is to give some clarity to the numerous pressings, release dates, promo versions, and even bootleg versions associated with the release. […] 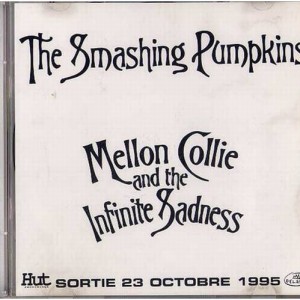 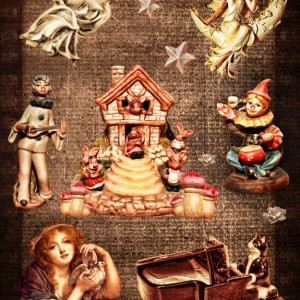 Announcement by The SPfreaks Team We’re pleased to share the winning entry of our contest, with the submitted article and decoupage set below. Our winner is now being sent a copy of the Mellon Collie CD Deluxe Box Set and an SPfreaks t-shirt! The World of Mellon Collie By: wK Do you know these guys that “know music”? They’re familiar with every possible band you’ve never heard about, discographies by year, lineup changes, backstories and trivia? They also know their way around the different genres, styles, eras and influences? Well, I’m sort of that kinda guy. * * * The first […]