First vinyl single of Zwan. Before they broke up they released a second single also, called Lyric. Both songs are from Mary Star Of The Sea. The b-side of Honestly is a cover of Iron Maiden. 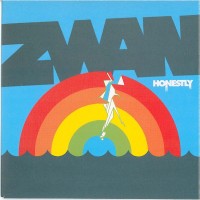 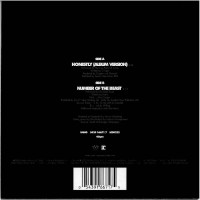 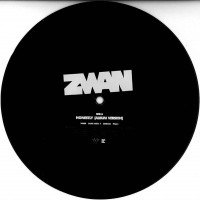 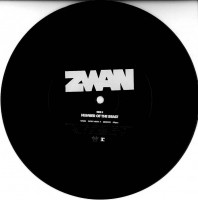