Despite it’s official looking appearance with lots of EMI and Universal logos, this 3DVD set is a bootleg. It was never officially announced in the 2011 – 2015/2016-ish reissue programme of the 1991 – 2000 Smashing Pumpkins albums, and for the hardcore collector: there are no IFPI codes to be found on any of the DVDs. The set contains a DVD with 35 live tracks from all eras, a bootlegged copy of the 2002 Vieuphoria DVD, and a bootlegged copy of the 2001 Greatest Hits Video Collection DVD. 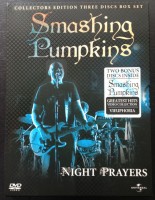 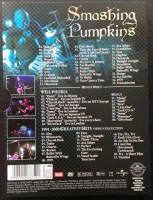 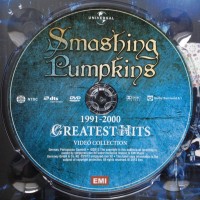 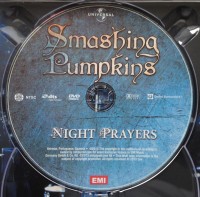 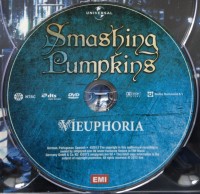 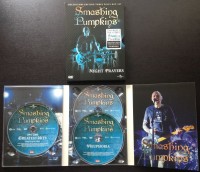