This promo DVD is packed in a jewelcase with a cardboard sleeve around it. Side 1 is gold, side 2 is silver. 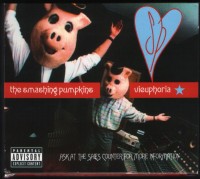 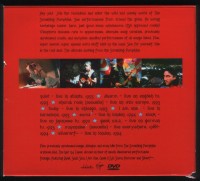 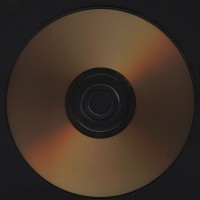 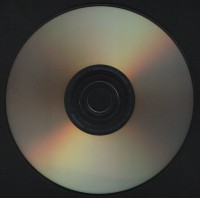